Audio Exercise: Watch the video and say which personality traits ‘lion’ has. Do you think you are a lion? Why? Why not?

To understand our students and ourselves a little better we need to consider our personality types. The information I am about to share regarding personality was taken from a book written by Gary Smalley and John Trent called ‘The Two Sides of Love’. To make it easier to make a connecion, each personality type was given an animal name. The first is the lion, or dominant personality. Lions are very comfortable stepping up to be leaders and they don’t mind takng charge or telling people what to do. They have a natural personality to get the job done. They are confident in a lot of areas and don’t mind taking risks. They have a natural confidence believing that they can handle anything. They get the job done and overcome any obsticles to do it because they are very task-oriented. Lions are very straight-forward, they tell you exactly what they want and don’t mince any words. They don’t care a lot for details, they‘d much rather someone else handle them. They are extrovets. Being an extrovert or introvert is determined by what being with other people does to your energy level. If you’re charged up by being around others, then you’re an extrovert. If your energy is drained when you’re around others, then you’re an introvert. Lions are risk-takers, they will do things that other people won’t. They have enough ego strength that if they fail at something, they’ll just try something else to see if that works. Lions can be confrontational. If things are not on task, they will get in your face about getting it done. They are opinionated. They have definite opinions and are more than willing to share theirs with you. Since they are task-oriented, they’ll be impatient, if you’re in the way of getting things done. And when things are not going their way, they can be controlling, manipulative or even bossy. The Apostle Paul with this kind of personality, he was a take-charge kind of guy ready to get the gospel to the world. It didn’t matter if you were thrown in prison or shipwrecked or beaten, he was going to get the job done. In the Old Testament Abraham’s wife Sarah had this take-charge personality. She told him to get rid of that slave woman. She was not the typical submissivewife we usually see in the Old Testament. The primary need of the lion is to be respected. 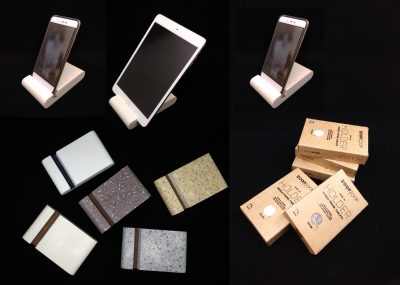 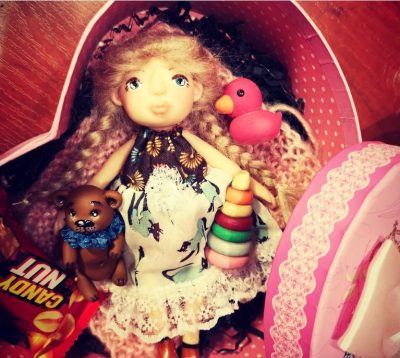